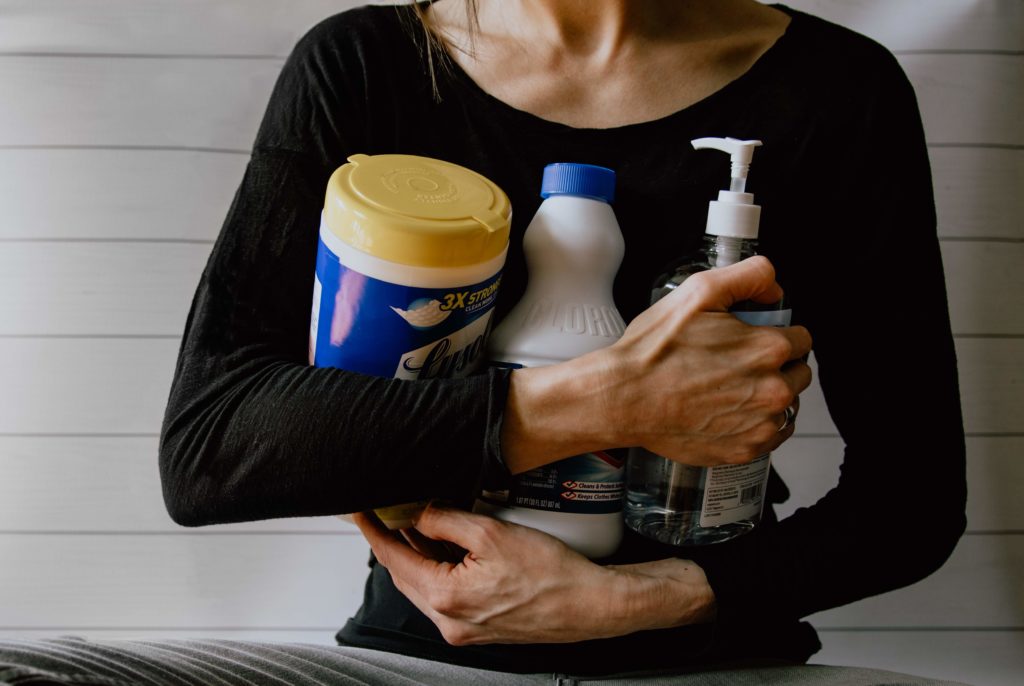 In all seriousness, it sounds pretty good, right? Who wouldn’t want to kill 99.9% of all that stuff? We’ll admit it: From time to time, we’ve been known to want to end some germs, too.

The trouble is it’s not that simple. Dig a little more deeply, and you’ll find that in order to sanitize and disinfect a surface using one leading disinfecting spray, you’ll need to pre-clean it first (you know, that clean before the clean method your mom used to employ before the maid arrived).

That’s not all. If you’re looking to sanitize your surface, let it remain wet for 10 seconds and then air dry. If what you want is a disinfected surface, though, you’ll have to keep it wet for three minutes before air drying. (And what’s the difference anyway?) 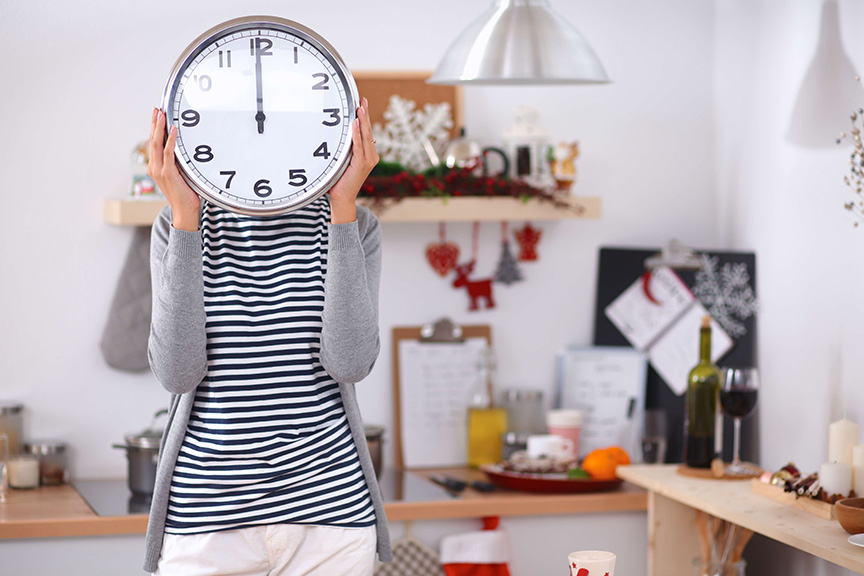 If it sounds like a story problem from your third grader’s math class, you’re not alone. (And no, you’re not the only one who’s struggling to help them with their homework, either.)

Most chemical cleaners are designed to treat the symptom. Probiotic cleaners treat the problem at the source.

Chemical cleaners attack harmful bacteria, killing that magic “99.9%” that most people feel so good about. But what they can’t do is keep those bacteria from coming back. That’s because the “food” that those harmful microorganisms eat isn’t eliminated, and it means that those microorganisms are coming right back—oftentimes with increased resistances and immunities, which make them harder to kill the next time around.

Probiotics work differently. Rather than attacking the bacteria themselves, probiotics go after the food they eat. Without a food source, the microorganisms that once loved an area struggle to return. If there’s one thing no species on Earth has figured out how to beat, it’s starvation.

It’s working with Mother Nature, not against her.

Now picture a farm. A turkey farm. A farm a lot like ours. Okay, just picture ours.

If your kid has ever come inside without taking their shoes off, then you know how hard it is to keep things clean. And that’s just the dirt! Now imagine they’re not kids, but turkeys, and it’s not just mud, but whatever else is outside—including germs, bacteria, and who knows what else. Imagine trying to keep that clean—not just of dirt, but of microorganisms, too!

But that’s the beauty of probiotics: you don’t have to. Because those microorganisms don’t have anything to eat once they get inside, they die on their own. That means a better environment and better birds on our farm – and a better product arriving on your table.

WE WANT TO HEAR FROM YOU! SHARE YOUR TURKEY STORIES, TIPS & TRICKS.

Throw it on Instagram and tag @diestelfamilyranch. We’d love to see what you’ve got. 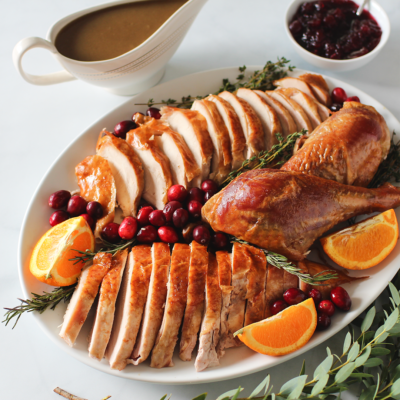 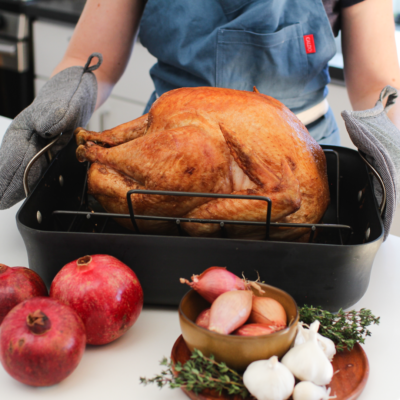 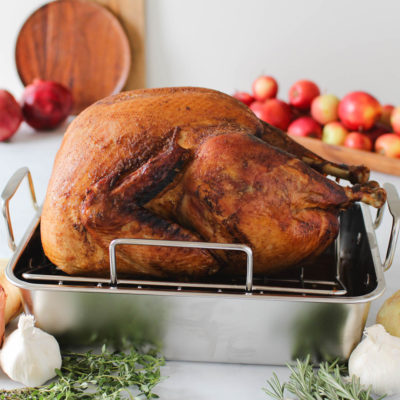