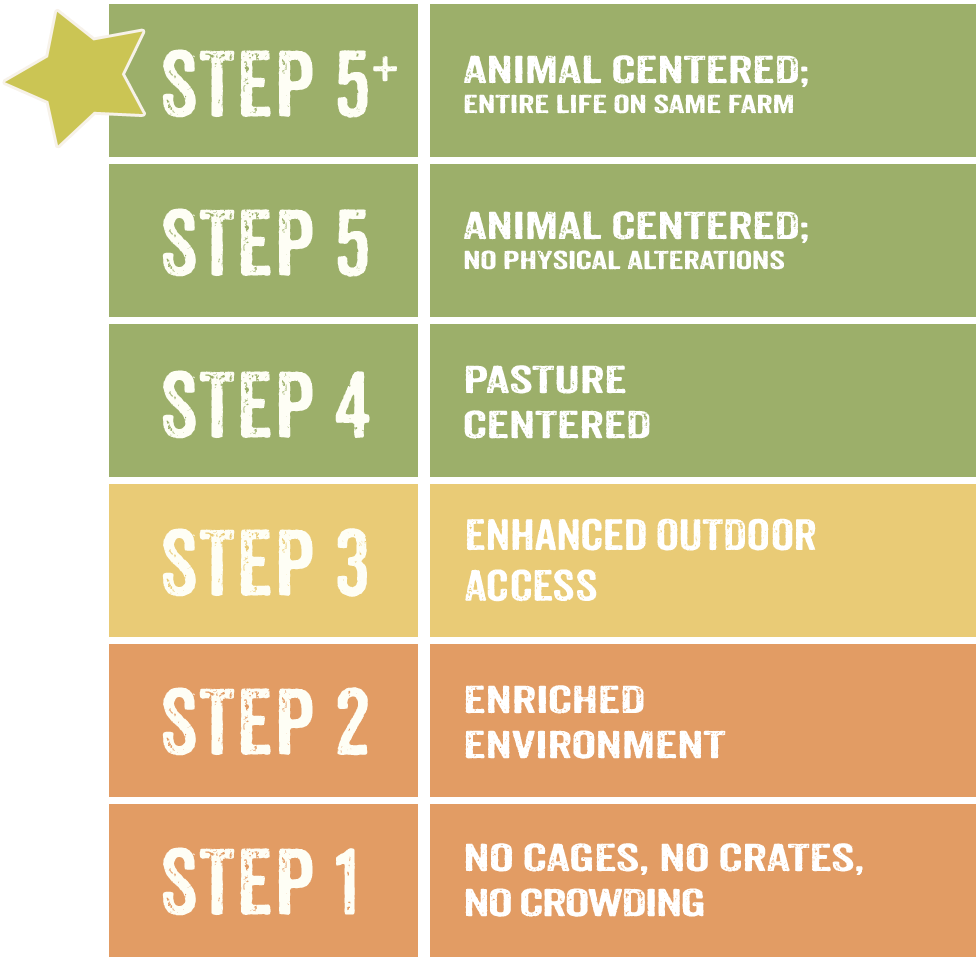 We wanted to address the recent allegations by Direct Action Everywhere. At the Diestel Family Turkey Ranch, we are very proud of our sustainable farming practices and the treatment of our turkeys. One of the last small, family-owned turkey grower-processors in the United States, we are committed to animal welfare and transparency.

It seems very clear that the mission of Direct Action Everywhere is to end farm animal agriculture and meat consumption completely. While this organization will likely never support turkey farming, for those that do, Diestel strives to be a choice that its customers can feel proud to stand behind. We’re happy to address any statement made by Direct Action Everywhere and can gladly speak to our practices and provide perspective to the reports. Please don’t hesitate to call us with any questions at 209-532-4950.

Diestel farmers walk the turkeys every day and pay close attention to their health, removing the need for antibiotics. The birds are fed a wholesome vegetarian diet of grains milled and mixed daily on the ranch. Diestel is proud to be one of the last turkey producers in the Western U.S. to mill its own feed. In addition, Diestel birds are raised almost twice as long and given nearly three times as much space as on conventional farms. These are just a few of the Diestel “family secrets,” which have been passed down over four generations and are used as the basis for the entire Diestel farming system.

We have always raised and sold turkeys on our main farm. Our founding ranch has been raising turkeys since 1949 and was most recently converted to raising our GAP 5+ pasture raised turkeys. These are sold to Whole Foods Markets and other retailers across the country. GAP awarded Diestel’s pasture raised birds its highest 5+ rating. That’s not easily achieved, and is a big point of pride for the Diestel family.

Diestel does raise turkeys on additional ranches, each of which receive third party audits by the Global Animal Partnership (GAP). Our turkeys are raised in accordance with their standards and our farms are audited every 15 months by an independent third party in order to capture farm conditions in every season. This is a requirement for farms to achieve certification in the Global Animal Partnership 5-Step Animal Welfare Rating program. All of Diestel’s family of turkeys are labeled according to the GAP ratings and the product’s attributes are stickered on the packaging.

After hearing news of DxE’s claims, we first notified GAP and as part of GAP’s protocol this immediately activated an investigative audit from the third party certification companies who conduct audits for GAP on our farms. Whole Foods Market also sent out their own experts which confirmed favorable conditions at our farm. After a full onsite audit review, GAP’s third party auditors confirmed through two separate sources that our farms were found in full compliance with the standards.

Rest assured that our commitment to the health and well-being of our turkeys is as strong as ever. Our family keeps to the same high standards set in place when the ranch was founded in 1949, while simultaneously embracing innovation. We demonstrate new ways to sustain old-fashioned values, striving at the same time to maintain a small carbon footprint. With every choice made and technique used, the Diestel family hopes to lay a foundation for future farmers.

Should you be interested in learning more, these two blog posts offer good insight into animal agriculture and animal welfare:

If you’re planning a trip to the area, feel free to stop by and visit the farm. We would love to have you and are always here and happy to answer any questions!

From our farm to your family,
Tim, Joan, Jason and Heidi Diestel 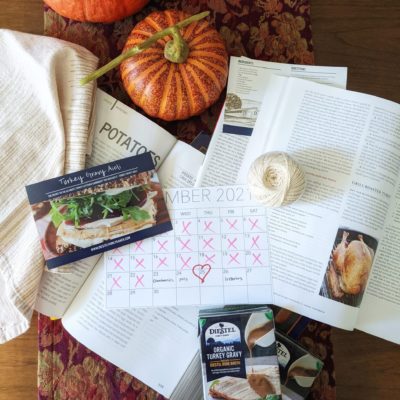 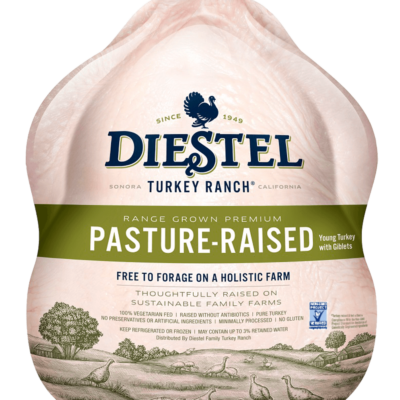 Heidi here, taking a moment out of the BUSY Thanksgiving... 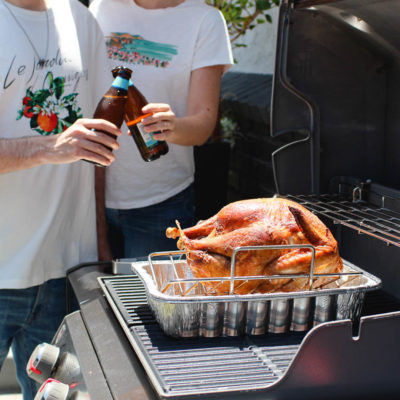 Your Burning Friendsgiving Questions Answered (Even Burning It)

If you’re planning a Friendsgiving this summer, then you may... 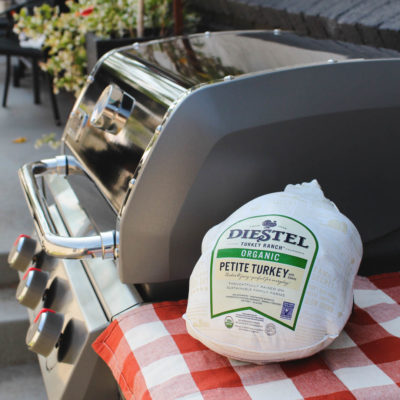 Stop me if you’ve heard this one before: “Thanksgiving is... 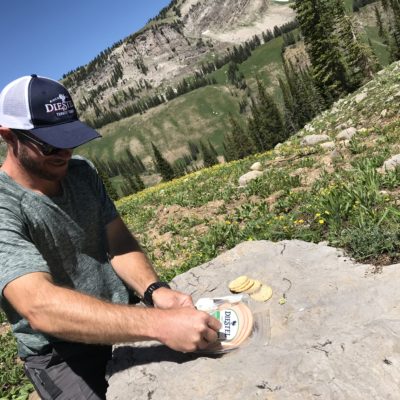 If you’ve been following our family, then you probably know...